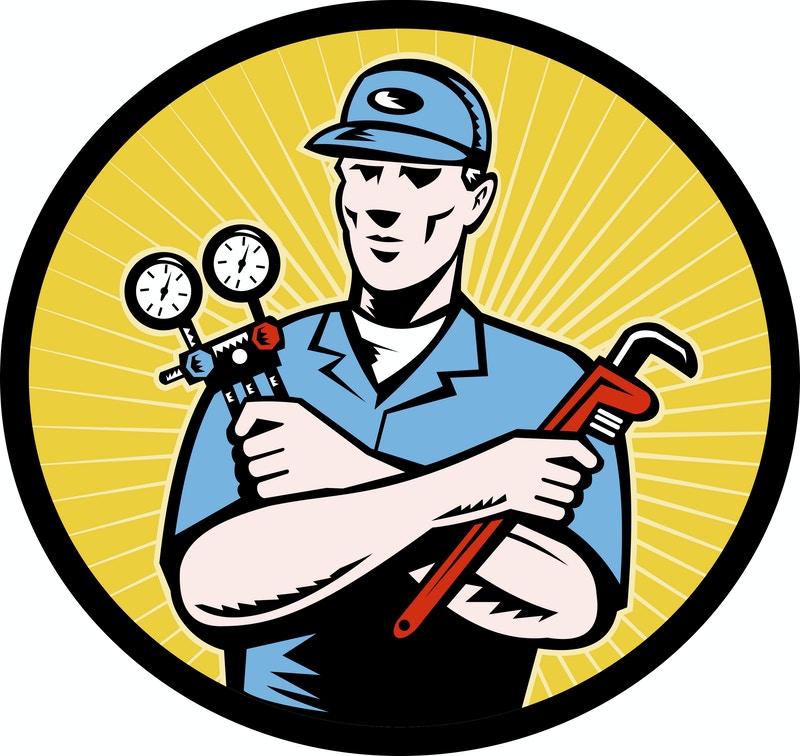 In terms of maintenance, there are few things homeowners dread more than plumbing issues. We depend on a good plumbing system for everyday needs. If your plumbing isn’t running correctly, you can end up without water for days. At the same time, no system is perfect. It’s impossible to prevent problems with plumbing entirely; but there are ways you can lessen the risk, and the cost associated with issues ranging from something as simple as a water heater leak, and matters as daunting as sewer replacements. A few simple tips can help you save money in a big way. The fact of the matter is that most of us don’t know how to tell the difference between a clogged drain and a much greater problem. The best way you can prevent big problems is by taking care of them while they’re still small. So while there are practical ways in which you can take care of your system, perhaps the best thing you can do for yourself is to undertake some valuable — but simple — research! With that being said, below are a few tips for keeping your plumbing system as clear and smoothly-running as possible.

1. Look Out For Small Leaks

There is a good chance that somewhere in your home right now, something is leaking. There’s an equally good chance that you’re aware of this leak, but have done nothing to fix it. Perhaps the most important thing you can do to prevent money lost through plumbing issues is fixing leaks while they’re still minor. Even minor leaks can cause you to a lose a lot of money in a relatively short amount of time. If a leaky faucet drips water a rate of one drip per second, you can lose 3,000 gallons of water in only a year. Furthermore, it’s been estimated that by fixing small household leaks in your home, you can save 10% on your water bill. On average, the amount of water lost in total — as most households don’t have just one leaky faucet — comes in at about 10,000 gallons a year. This is the amount of water needed to wash 270 loads of laundry a year. Of course, money isn’t the only problem to think about when you consider these “minor” leaks. Leaks often involve erosion, which can lead to major problems in your home and how it runs. Problems as minor as a leaky toilet and as major as sewer replacements can plausibly be traced back to a small leak that became a big one. These issues should be handled by a professional plumbing service, not the homeowner his or herself.

As previously mentioned, perhaps the worst case scenarios when it comes to plumbing often involve sewer replacements. Sewer repair is one thing; but nobody wants to face sewer replacements. Yet at the same time, sometimes it needs to be done. Often this is a response to an immediate problem. Sometimes, however, sewer replacements can help you save money in the long term. Sewers can last a long time, but they can’t last forever — with the average sewer system lasting 40 years. If you’re in need of a replacement, you may want to consider a trenchless sewer line. While many homeowners remain unaware of the advent of trenchless sewer systems, they’ve been around for 10 to 15 years. They also tend to require less disruption of the ground when repairs are necessary.

The fact is that not all risks to your plumbing system are visible. Remember that things like erosion and mineral buildups can have major negative effects to your pipes. However, perhaps most devastating to your sewer system are tree roots. The intrusion of tree roots into the joints of pipes is a major issue with homes built before the 1970s. This can require your entire system to be replaced — as such, be aware.