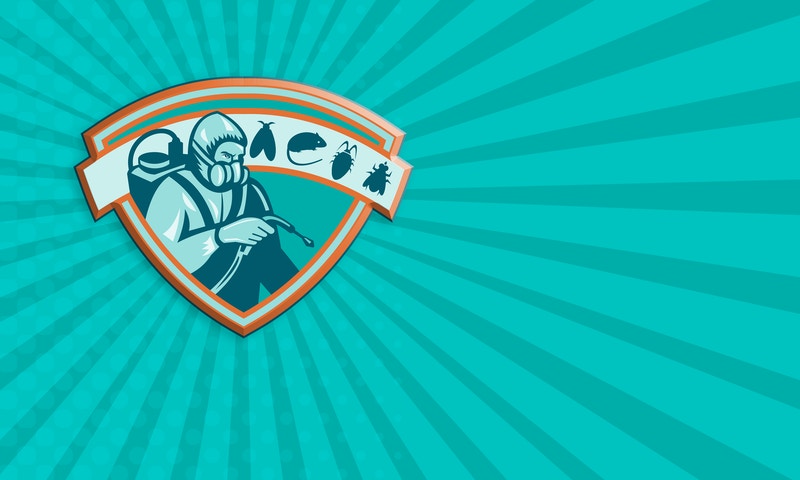 Your home is a place of peace and comfort. At least, it would be if not for those dastardly pests. Nothing sucks out the appeal of a house or apartment more than the surprise appearance of cockroaches, ants and termites. They spread disease, eat your food and bite you while you sleep, making them easily some of the most ungrateful guests on the planet. When you notice an infestation and are more than a little sure it won’t go away on its own, an exterminator is waiting for your call. Using safe chemicals and a few old-fashioned techniques, they can kick out these unwanted squatters and return your home to its original splendor in no time flat.

Chewing through wood and laying waste to countless foundations, termites are a house’s worst nightmare. A recent study involving homeowners saw over 20% of respondents saying termites were their biggest pest concern and it’s not hard to see why — these critters can do a lot of damage. The queen of some termite species are able to lay up to 40,000 eggs in a single day! This is one bug you don’t want to overlook.

There’s no reason to be mousy about this decision. Mice filling up your home is bad news! A single year can see a female mouse having five to 10 litters of young, with each one containing up to six little ones just waiting to chew through your wires and dig through your walls. A national study saw over 80% of American households possessing mouse allergens. When you consider some mice carry diseases, an exterminator is a resource you’ll need to rat out their presence.

Think termites and mice are tough customers? Cockroaches are perhaps the boldest of them all. These legendary pests are known for being able to survive unbelievable conditions, from extreme temperatures to being stepped on. American roaches are noticeably more active when it’s 70 degrees or hotter, but colder seasons aren’t quite the ticket toward stomping out this nasty bug. They can also spread up to 33 kinds of bacteria as well as six kinds of parasitic worms. See a cockroach? It’s time to call an exterminator.

Don’t underestimate the smallest pest around. They pack a big punch. Fire ants infest at least 14 different states in the southern part of the United States and have one heck of a bite, creating signature mounds outside of homes where they try to lay their eggs and wreak havoc on your yard or patio. Ants are attracted to food and debris, so sweeping and vacuuming on a regular basis can do wonders for discouraging their presence. When they show up anyway? General household pest control is there to help.

The last thing you should try to do is tackle this problem on your own. Rodent control services and termite control is designed from the ground up to get to the very last pest and ensure they don’t have any hidden eggs or escape routes that could create an infestation all over again. Do-it-yourself methods sound nice on paper, but wouldn’t it be nicer to be 100% sure your home is safe again? Don’t expose you or your family to bacteria or painful bites. Let an exterminator clean out your home and return it to its normal state in the blink of an eye.