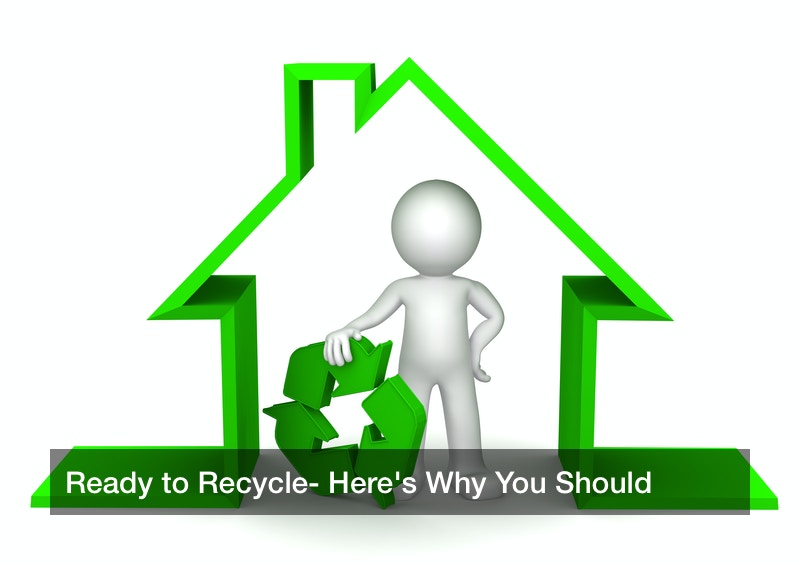 We, as a species, create a ludicrous amount of waste from paper to clothing. To put into perspective, you are expected to throw away 600 times your body weight in garbage over the span of your life, at least in America. That is tens of thousands of garbage. Furthermore, it is to be expected that one person will throw away four pounds of trash on any given day.

Keep the above section in mind. Let us say you recycle. Imagine trying to convince other people to recycle. What is the common response you hear, besides denial? Does it sound something like “I am one person. How am I going to change the world?” Or maybe you hear something like “It is too expensive to recycle.” Let us break those narratives down and give them a new perspective to consider.

It is Too Expensive To Recycle

Every ton of garbage created, it will cost $50 to send it off to some landfill. For every ton of recycled trash, it will cost $30 to send it off for recycling. Litter you find on roads, yard waste, sidewalks, and the ocean–all contribute to the $11.5 billion spent on cleaning up litter and yard waste that was tossed to the side, every single year. It is too costly to ignore recycling. All it takes is a proactive mindset. All you need to start recycle is a recycling bin.

I Am One Person; I can’t Change the World

In fact, there was tremendous success when the United States paper industry set a goal for themselves to increase paper recovery by 60 percent. In other words, they want paper recycling to reach 60 percent efficiency. They set an end date of 2012. They reached that goal by 2009. The U.S. paper industry was three years early. That is the power of a collective goal and mindset. Now, Americans recycle more paper products than landfills actually receive. Imagine what mankind could do with that same goal and mindset for plastic, yard waste, textiles–everything.